The Friday Night Concert Series returns with a full lineup in 2021!

Join us to enjoy these popular, national acts at 8 p.m. weekly on Friday nights at the NPD AMP. 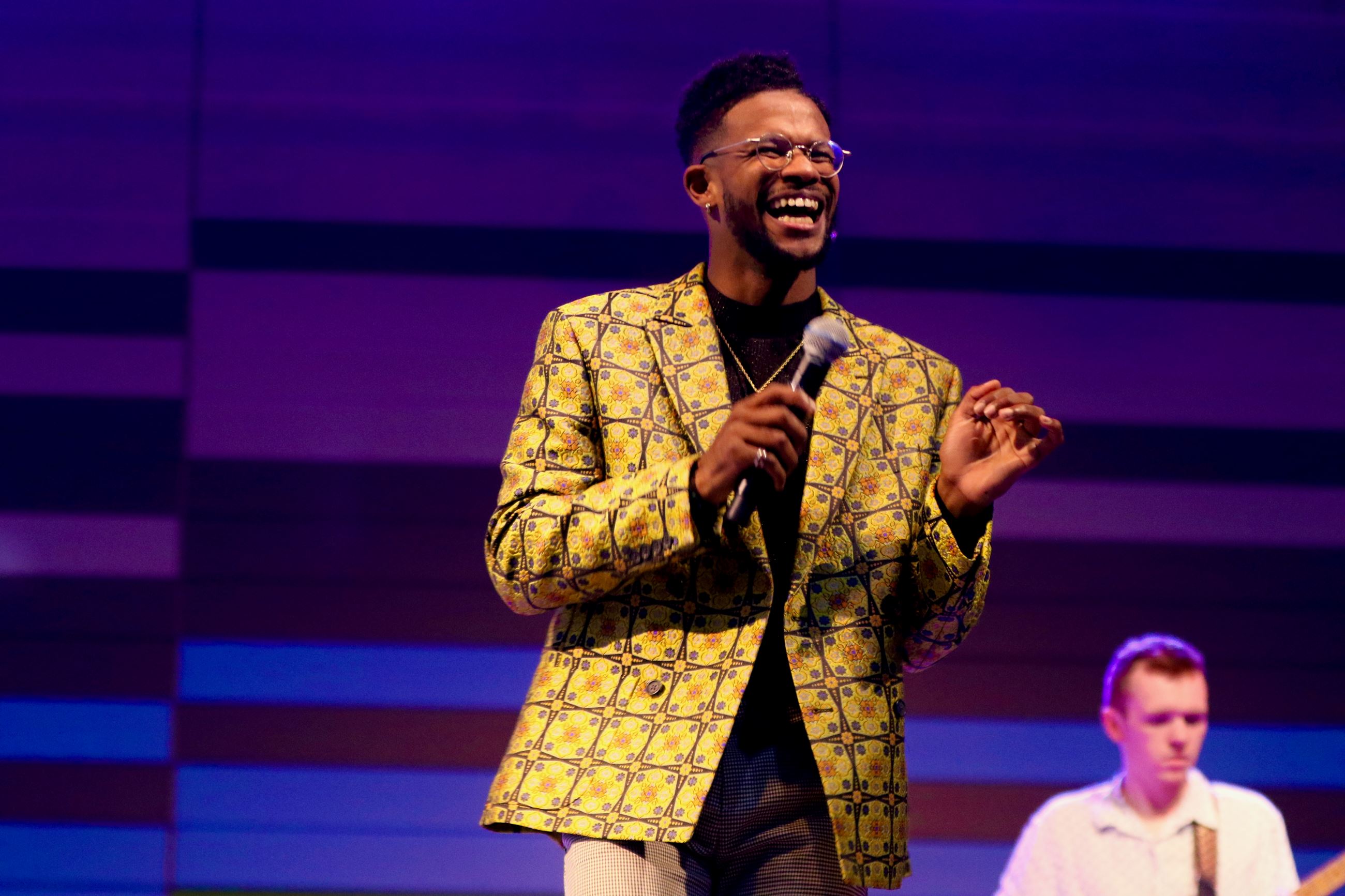 *POSTPONED: This event has been postponed. (06/21/2021) Representatives with the band Spin Doctors notified the City of Fishers June 21 that due to unforeseen circumstances, they will not be able to perform at the Nickel Plate District Amphitheater in Fishers this Friday, June 25, as originally scheduled. The performance was part of the City’s weeklong Spark!Fishers festival, kicking off Tuesday, June 22, and running through Saturday, June 26. Plans to potentially reschedule their appearance at the venue for the 2021 season are currently under way, and additional information will be provided soon. For more information on the Spark!Fishers festival, visit sparkfishers.com.

July 4: GlamëricA – A tribute to the awesome era that was ‘80s hair and glam metal!

*POSTPONED: This event has been postponed. Due to recent weather and the forecast, the decision has been made to postpone the Purple Veins (The Essential Prince Tribute Band) concert originally scheduled to take place tonight (Friday, July 16). We are currently working with the band on a potential reschedule date and will post additional information soon.

August 13: The Soul Pocket Band – A night of R&B and Dance classics