This show is being relocated from Garfield Park to be combined with a previously scheduled show with The Main Squeeze at the the Nickel Plate District Amphitheater (NPD AMP). All tickets purchased for either Gov't Mule or The Main Squeeze prior to August 3, 2022, will be honored at the NPD AMP, including reserved seating. If you have any questions or this relocation affects you, please reach out to boxoffice@mokbpresents.com.

Doors: 6 p.m.
Show: 7 p.m.Tickets: On sale now. All tickets are non-refundable and non-transferable.
Ages: All ages. Children 5 and under are permitted free entry to the GA lawn section with a paid adult ticket.Food & drink: No outside food, drinks, or alcohol permitted. Food trucks and vendors on site. Full bar available for guests 21+.Weather: Rain or shine.
Chairs and seating: Blankets and outside lawn chairs permitted in designated lawn seating areas.

Have a ticket question? Email the MOKB Presents Box Office at boxoffice@mokbpresents.com. 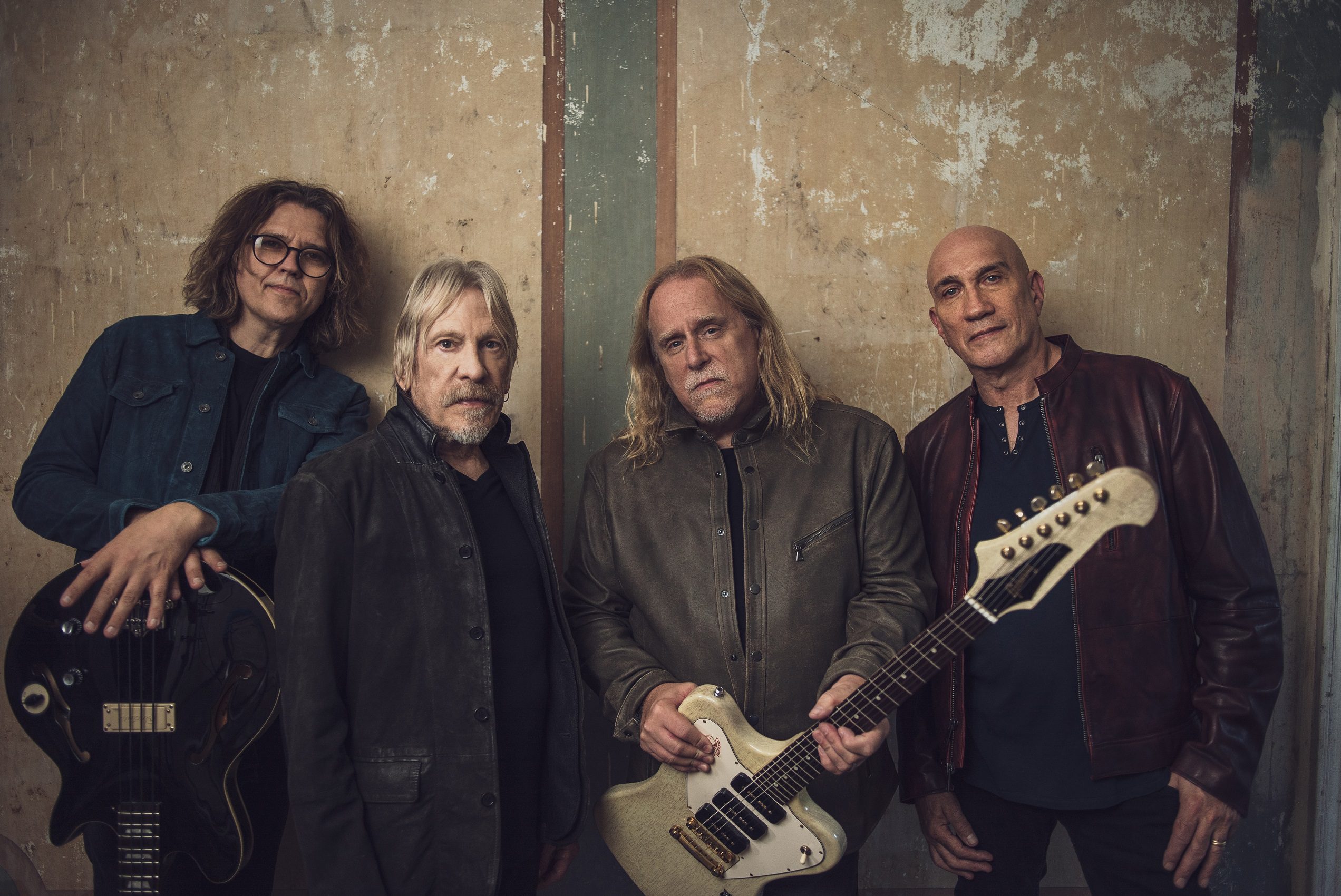 Gov’t Mule – Warren Haynes [vocals, guitar], Matt Abts [drums], Danny Louis [keyboards, guitar, and backing vocals], and Jorgen Carlsson [bass] – has galvanized a global fan base with their honest, organic and daring music and improvisational virtuosity, leading them to be recognized as one of the most timeless, revered and active bands in the world whose spot amongst rock titans remains unshakable. Led by visionary GRAMMY Award-winningartist and guitar legendWarren Haynes –a cornerstone of the American music landscape – the enduring, globally revered group has showcased its intelligence and breadth over the course of 20+ studio and live albums, thousands of memorable performances and millions of album and track sales. Gov’t Mule has become a human encyclopedia of great American music while adding to that canon with their signature sound. The band’s flexible interplay in the studio and on stage makes them a true living, breathing ensemble and Haynes is lauded as one of the most formidable guitarists and vocalists of the modern era and a prolific songwriter and producer. Throughout his prolific career as part of three of the greatest live groups in rock history – Allman Brothers Band, Gov’t Mule and the Dead – and an acclaimed solo artist, Haynes has become one of music’s most treasured storytellers. 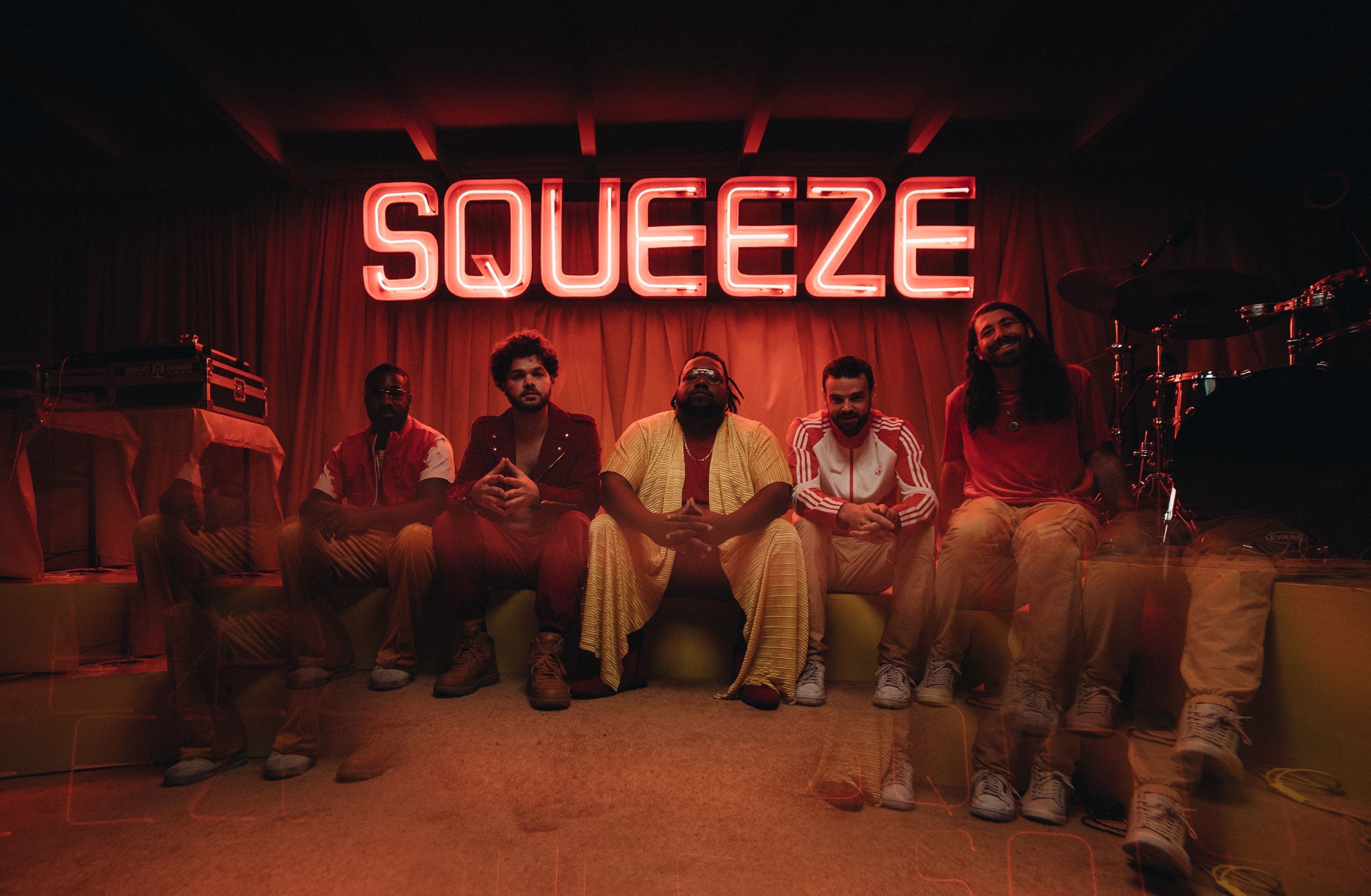 About The Main Squeeze

There seems to be an aura in the air when the five members of The Main Squeeze enter a room. A multicultural five-piece from Los Angeles, The Main Squeeze have built a cult following in the States on the road – putting rubber to pavement and playing over 1,000 shows together over the past nine years. For a group of men with completely different backgrounds, tastes, religions, and opinions, there’s already a spirit shared amongst them when they sit down to play together.

The Main Squeeze, who have toured with the likes of George Clinton & Parliament Funkadelic, String Cheese Incident, Umphrey's McGee, and many more and are lauded across North America's live music circuit. They've graced hundreds of stages and played festivals including Bonnaroo, Electric Forest, Firefly and many more. Their breakout moment came during the pandemic, the band quickly developed a huge following on TikTok. They’ve since gained praise from NPR, Rolling Stone, Relix, and Wonderland as well as collaborated with artists such as 6LACK and Gallant and regularly hosted celebrity attended gigs at their fast becoming infamous “Squeeze House.”

The Main Squeeze will soon be releasing their sixth album “To Be Determined” a body of work showcasing the unique chemistry the Los Angeles, CA based band have developed together over the years. The album is a stunning showcase into why they have become a touring phenomenon in the US and around the world, which has led to a passionate fan base – with some fans traveling the US and having seen up to 30 shows. Catch The Main Squeeze now on their thirty-date tour across the United States. Tickets can be purchased at www.squeezetour.com.