Fishers Parks & Recreation is thrilled to bring more exciting sounds to the NPD AMP with our fall concerts.

Outside food, drinks, and lawn chairs are welcome. Alcohol will NOT be sold on site. Tickets are required (tickets not required for ages two and under).

Fishers welcomes Grammy Award-winning artist Van Hunt whose melding of R&B, soul, funk, pop, and rock ‘n’ roll has garnered critical praise and success over his nearly 15-year music career.  A charismatic and engaging live performer, Hunt has toured both as headliner as well as alongside such diverse acts as Kanye West, The Roots, Coldplay, Mary J. Blige, and Dave Matthews Band.

Cameroon-born singer and songwriter Andy Allo is an artist who is truly paving her own path with a sound and vibe that is uniquely her own. Andy has toured extensively throughout Europe, Canada and last year completed a 25 city US tour and residency in Melbourne, Australia. She starred in the anticipated sequel, Pitch Perfect 3 and is the lead of a new Amazon TV Show titled 'Upload' from the creators of The Office. 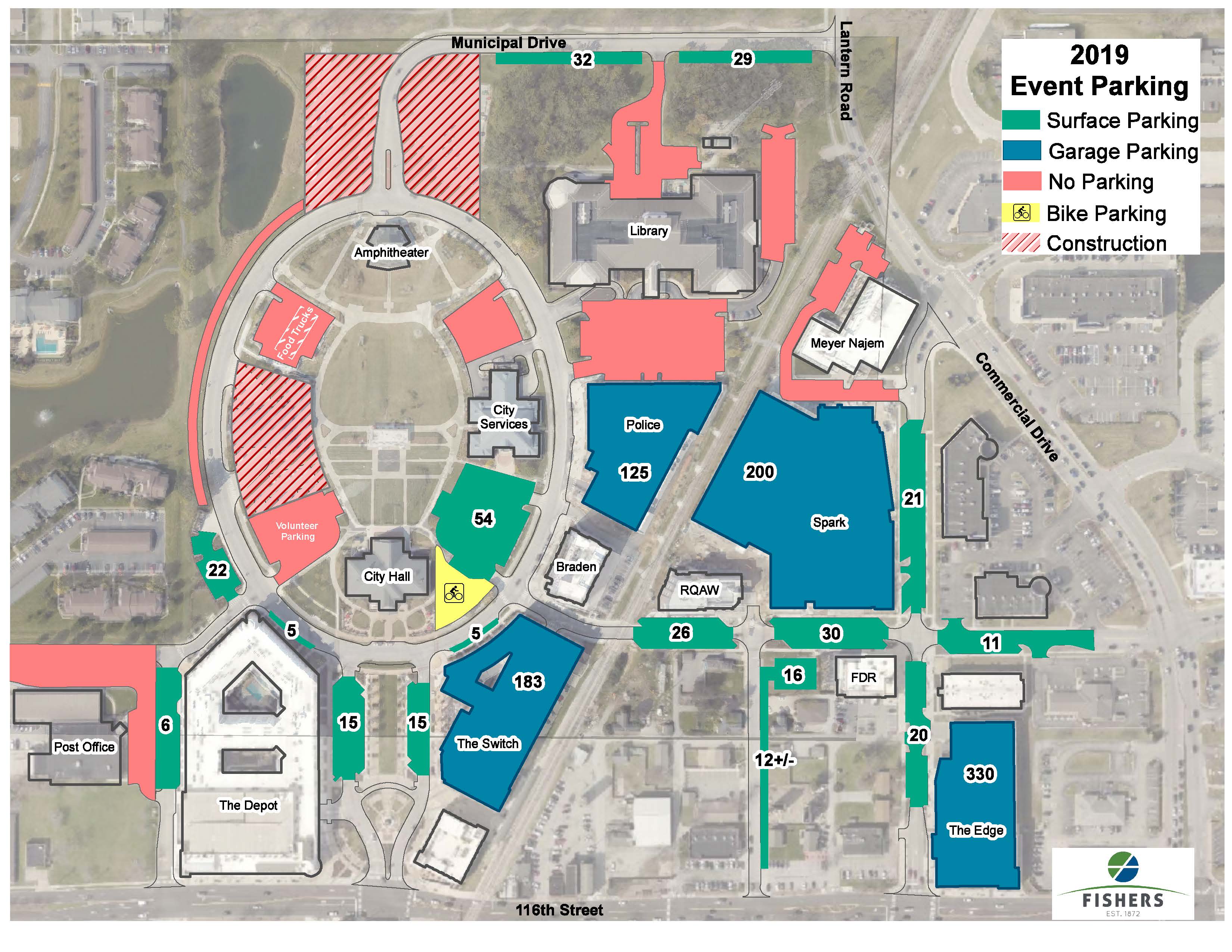 Summer Concert Lineup
Check out this summer's shows at the NPD AMP.
Event Parking
Let us help you plan your route.
FAQs
Have a questions?
Let us help you out.
Tickets
Get tickets to upcoming shows.
Stay Up to Date
Stay up to date with NPD AMP events & happenings.
/QuickLinks.aspx