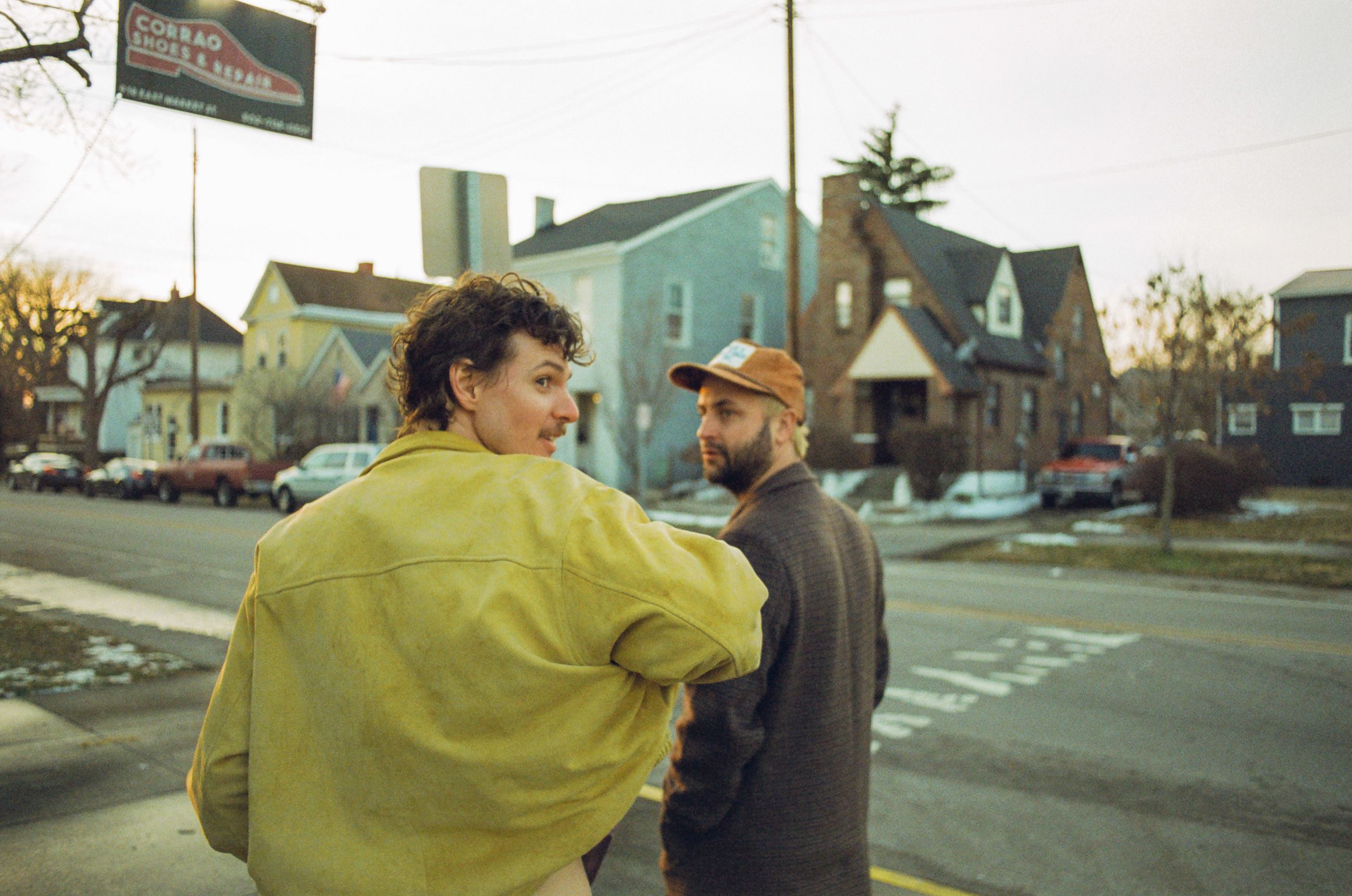 Houndmouth is an American alternative blues band from New Albany, Ind. formed in 2011, consisting of Matt Myers (guitar, vocals), Zak Appleby (bass, vocals), and Shane Cody (drums, vocals). Houndmouth formed in the summer of 2011. After playing locally in Louisville and Indiana, they performed at the SXSW music festival in March 2012 to promote their homemade self-titled EP. Geoff Travis, the head of Rough Trade was in the audience and offered a contract shortly after. In 2012, the band was named “Band Of The Week” by The Guardian. In 2013 Houndmouth’s debut album, “From the Hills Below the City,” was released by Rough Trade. This led to performances on Letterman, Conan, World Cafe, and several major festivals (ACL, Americana Music Festival, Bonnaroo, Lollapalooza, and Newport Folk Festival). SPIN and Esquire.com named Houndmouth a “must-see” band at Lollapalooza, and Garden & Gun said, “You’d be hard pressed to find a more effortless, well-crafted mix of roots and rock this year than the debut album from this Louisville quartet.”

On their latest album “Good For You,” Houndmouth share a collection of songs set in places as far-flung as the Alamo and the Hudson River, each populated by a motley cast of characters: fairy-tale princesses and vampires, parking-lot lovers and wanna-be beauty queens. The fourth full-length album from the Indiana-bred band—vocalist/guitarist Matthew Myers, drummer/vocalist Shane Cody, and bassist/vocalist Zak Appleby—”Good For You” is a lovingly gathered catalog of those wild and fleeting moments that stay lodged in our hearts forever, taking on a dreamlike resonance as years go by. For more information, visit houndmouth.com.